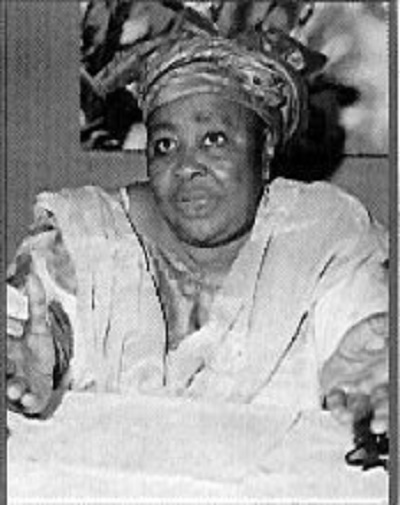 “If I don’t know book, I know rights… I have not been a member of any House of Assembly (legislature). I have not held any office except that I was a member of the House of Prison
Gambo Sawaba

Hajaratu Amarteifo popularly known as Gambo Sawaba was a Nigerian politician and activist and was well known for her charitable causes, especially for fighting for the liberation of Northern women. Born to a Ghanaian father and a Nupe mother, as a child, Gambo was stubborn and she got into fights with bullies while also showing affection to those who were bullied. This character trait developed her fierce attitude towards the ills against poor masses in her society.
Gambo’s father was an educated Christian from Ghana who converted to Islam in Zaria, Northern Nigeria while her mother was a widow when she married him. She had a total of 10 children and lived in Sabon Gari Zaria.
Losing her parents in 1943 had her education stopped and she was forced into an early marriage at the age of 16. But she separated from her husband when they didn’t get along. But another narration has it that Gambo was married at the age of 13 to Abubakar Garba Bello, a World War II veteran who disappeared after she got pregnant with her first and only child (Bilkisu) never to be heard of or seen again. She got married again a few years later to Hamidu Gusau. The marriage was tempestuous as they often had disagreements that degenerated into violent fights. The two eventually parted ways; and Gambo would try marriage twice more.
She joined politics at the age of 17; during Northern People’s Congress (NPC) reign in Northern Nigeria, which had the support of the Emirs and British Colonial Authority. But typical of her, Gambo joined the opposition party; the Northern Element Progressive Union (NEPU).

She was made the women’s leader of the Sabon Gari Branch of NEPU in Kaduna; and her party’s message was to take away power from the elites and bring it to the poor. At one point, she travelled to Abeokuta to meet female activist – and mother of singer Fela – Funmilayo Ransome-Kuti after she had read about her successful protest against the taxation of Egba women; and have thus taken her as her role model.
Gambo attained fame when she climbed the podium and spoke out in a room filled with men at a political lecture in Zaria. On that same day and a NEPU leader, Alhaji Gambo Sawaba was to speak at that event, he was so impressed with her he gave her a nickname Sawabiya, which means the redeemer. Later on, the name was shortened to the more masculine version, Sawaba; and it stuck. Thus Hajaratu Amarteifo became Gambo Sawaba
She campaigned against under-aged marriages and forced labor, and also advocated for western education in the North. She also met with women who were neither allowed to attend political activities because of their gender nor the right to vote and were not involved in developmental efforts and public affair.
The 1979 constitution guaranteed universal adult suffrage for all, regardless of sex and Malam Aminu Kano was one of the architects of that constitution as well as the presidential candidate for the Peoples Redemption Party in 1979.
Sawaba and the Northern Elements Progressive Union (NEPU) frequently spoke of oppression and class conflict; and at one point, she claimed that the NEPU was a “socialist party” and the NPC a “capitalist” one. Sawaba reportedly had a picture of Karl Marx (among others) in her parlour.
Her political activism got her arrested alongside two hundred other women for not obtaining a permit before assembly and were sentenced to one month imprisonment each. Gambo was said to have been sent to jail a number of 16 times in her lifetime and was often brutalized by the police. The male dominated institutions of the day did not particularly appreciate this female who refused to understand that her place was at best one step away from the kitchen. She was often harassed, sometimes beaten up and otherwise hassled and sometimes suffering humiliating punishments from opposition thugs.
Her first political incident with the law occurred in Kano where she was sent to help NEPU with canvassing for women support. But as soon as reports of her activities reached the emir, she was arrested and tried by the shariah court. She was convicted and sent to prison where she accused a warden thought to be a lesbian was misusing her powers. Sawaba somehow made enough noise to get the warden fired. After her release, she went public with the appalling prison conditions but that also got her and the reporter arrested again. She was later banished from Kano by the Emir.

Despite her low education and coming from the Northern part of Nigeria where women are least encouraged and their education neglected, Gambo struggled through all these obstacles to emerge as a dynamic, independent political activist helping to educate many people in her lifetime.
In an era when women were expected to do very little more than cook and keep the home, Gambo Sawaba refused to keep quiet. In the face of injustice, she defied convention, prison and norms to stand for what she believed. 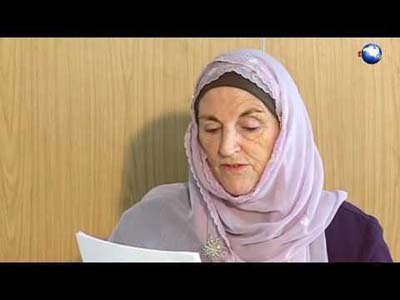 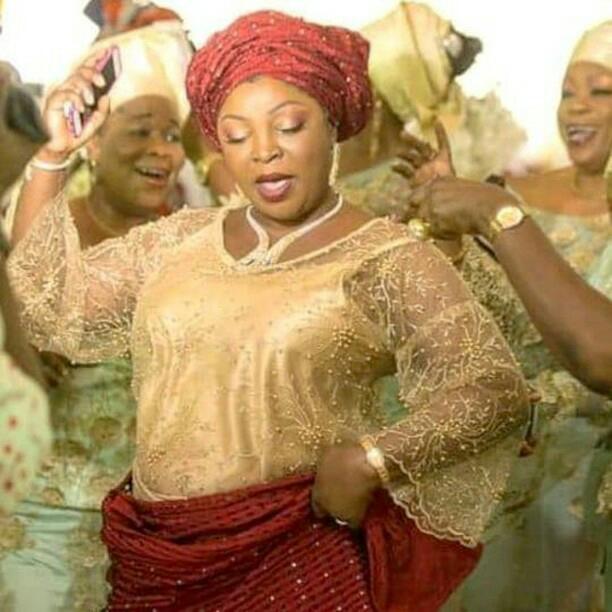 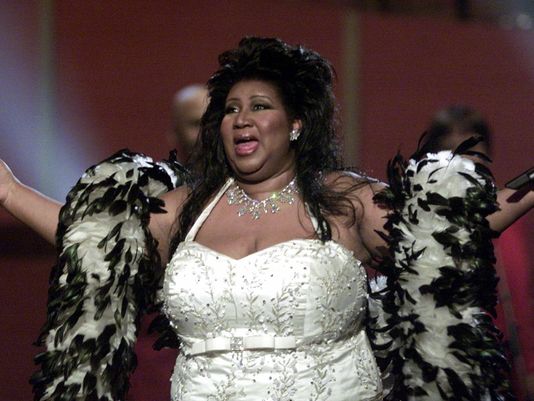 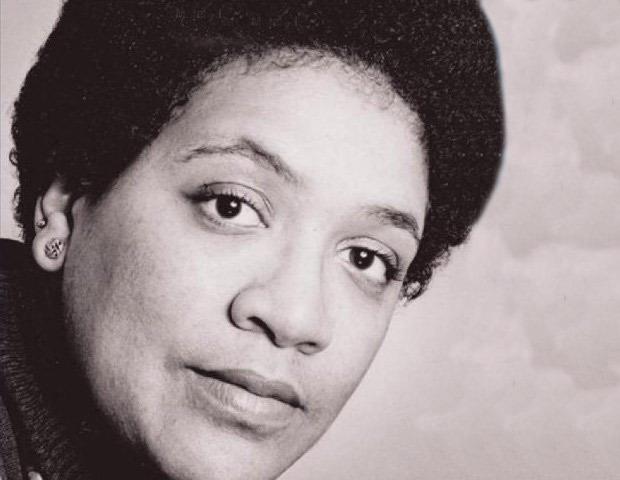 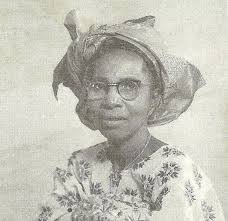 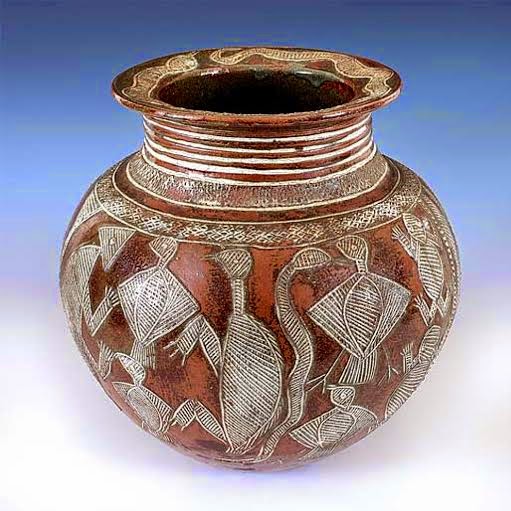 The patriarchal system in Nigeria has eaten so deep that even some acclaimed Feminist and Womanist don’t know when they are being patriarchal. That...
Read more

The eternal cry of men: “I don’t understand women!” Women are mysterious to men: they do not understand why we take so long to dress;...
Read more
Opinion

'In the end anti-black, anti-female, and all forms of discrimination are equivalent to the same thing: anti-humanism'. Shirley Chisolm
Read more
Quotes

'I have led an unusual life. I have buried a father killed at the age of 50 and two brothers killed in the prime of...
Read more
Quotes

In the long run, we shape our lives, and we shape ourselves. The process never ends until we die. And the choices we make are ultimately...
Read more

'Because man and woman are the complement of one another; We  need woman's thought in national affairs to make a safe and stable Government'. Elizabeth Cady...
Read more
Quotes

'You can be a victim; Or a victor. The choice is up to you'''. Lisa Nichols
Read more
Quotes

'There are still many causes worth sacrificing for So much history yet to be made'. Michelle Obama
Read more