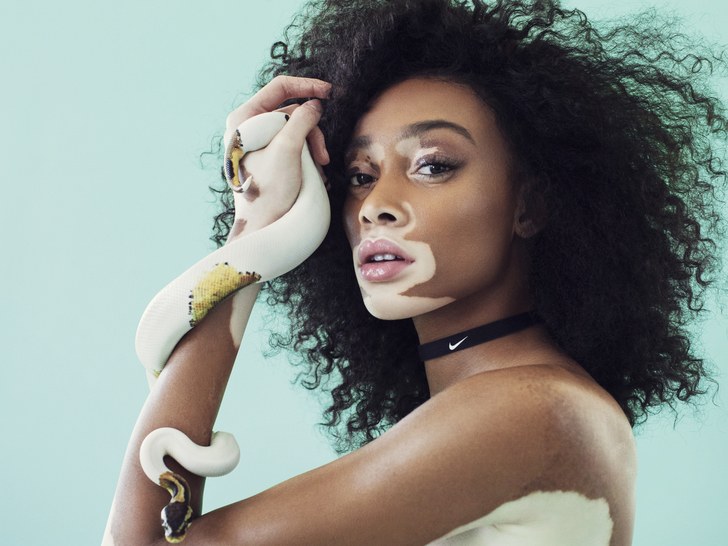 The story of top model Winnie Harlow is an inspiring as well as uplifting one.
She was born Chantelle Brown-Young on July 27, 1994 in Toronto, Canada and is  a Canadian fashion model, spokesperson, and activist.

At the age of four, she was diagnosed with Vitiligo, the incurable skin pigmentation disease that causes colorless patches to develop on a person’s body. She  was bullied for the way she looked by her peers at school. She was  taunted  with cruel nicknames such as “cow” and “zebra” because of her skin condition. The bullying was so bad that she was forced to drop out and was home schooled.She had alot of difficulty making friends,  but she met some Girls who tried to see if she was one of the cool kids, and they bonded. They became great friends until all of a sudden; they were gone.

They would avoid her during lunch and after school, until she one day went up to them and asked them whats up?

And they said, ‘sorry we cannot talk to you anymore. Our Parents say we might catch your skin condition’.

The verbal harassment she suffered in school made her change school many times and eventually dropped out of high school; and afterwards contemplated committing suicide.

In July 2011, Harlow posted a YouTube video titled “Vitiligo: A Skin Condition, not a Life Changer”, where she talked about the condition and answered questions about her life living with vitiligo.

She was discovered by America’s Next Top Model host Tyra Banks on Instagram and subsequently became one of the fourteen finalists of the twenty-first cycle in 2014. She was the first and only Canadian ever cast on ANTM even though she was eliminated in the second week of the finals.

Following her elimination from America’s Next Top Model, Harlow modelled for the Spanish clothing brand Desigual and became their official brand representative and became  literally everywhere.

In September 2014, she walked and closed for the clothing brand Ashish for their spring/summer 2015 collection in London Fashion Week; and in that same year,  spoke in a TED presentation, recalling her experience  living with vitiligo.

In October 2015, Harlow spoke at the Dove Self-Esteem Project panel at the 2015 Women in the World Summit. She was presented with the ‘Role Model’ award at the 2015 Portuguese GQ Men of The Year event.

In 2015, Harlow modelled for the Italian clothing brand Diesel for its spring/summer 2015 campaign, which was shot by British fashion photographer Nick Knight.

In August 2015, Harlow shot the cover of and an accompanying editorial spread in the September issue of Ebony magazine, where she appeared alongside former America’s Next Top Model contestant Fatima Siad.

Even though Winnie Harlow appeared in Cycle 21 of America’s Next Top Model in 2014 and did not win the crown, she still has a successful career. And she doesn’t believe it has anything to do with the show.

“A photographer from London hit me up; major photographer Nick Knight. And he was like, ‘Hey, I’ve seen your photos online, and I want to do a shoot with you.’ It went viral, and I got campaigns from there, and it hasn’t stopped since.”

“The exposure may help some contestants book future gigs, but at this point, no one should go on Top Model thinking they will actually become a major supermodel. Hallow said she went on the show because she thought it would be a “career starter,” but found that was not the case.”

According to her;  she  does not  know why she is  being seen as a role model. She likes to call herself an inspiration and  is happy to inspire others. But she most certainly  doesn’t want to be their role model.

Winnie Harlow did not allow her life condition and experiences  stop her from being great and achieving her truest potential. She used it as her stepping stone to greatness. 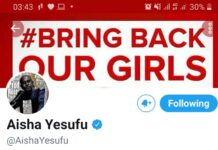 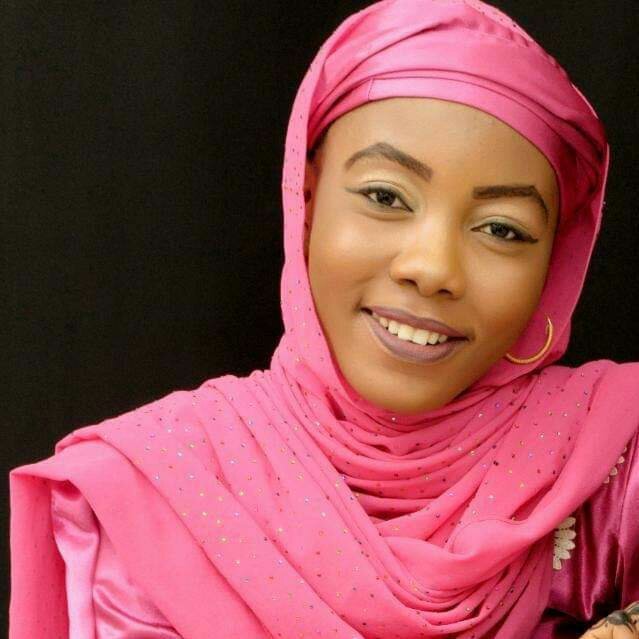 The Woman Who Rules Malawi 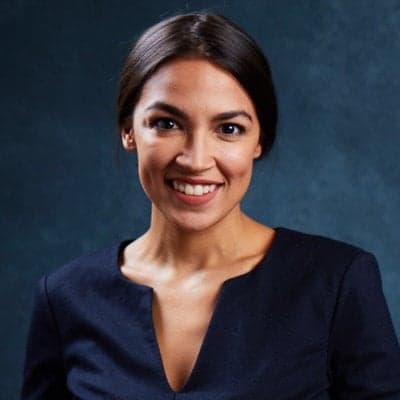 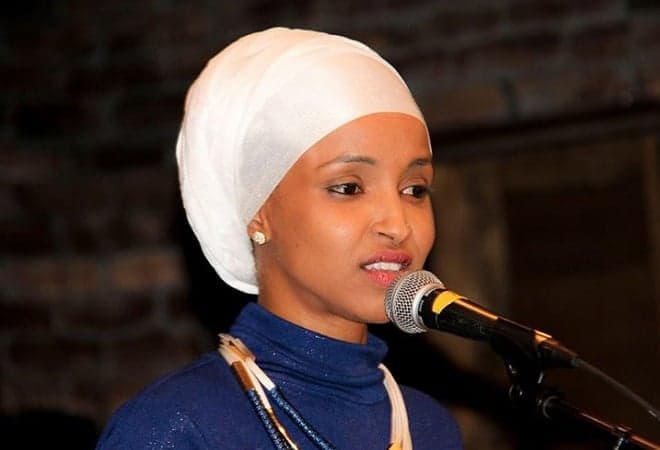 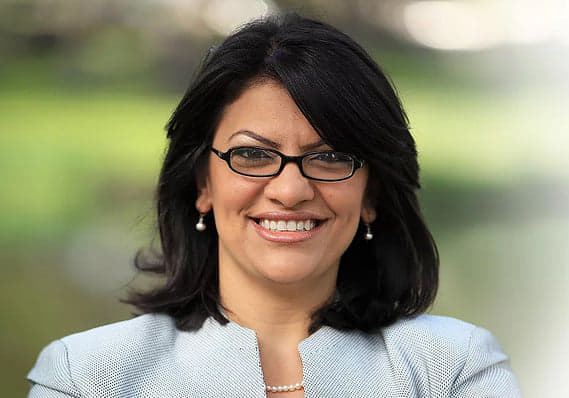 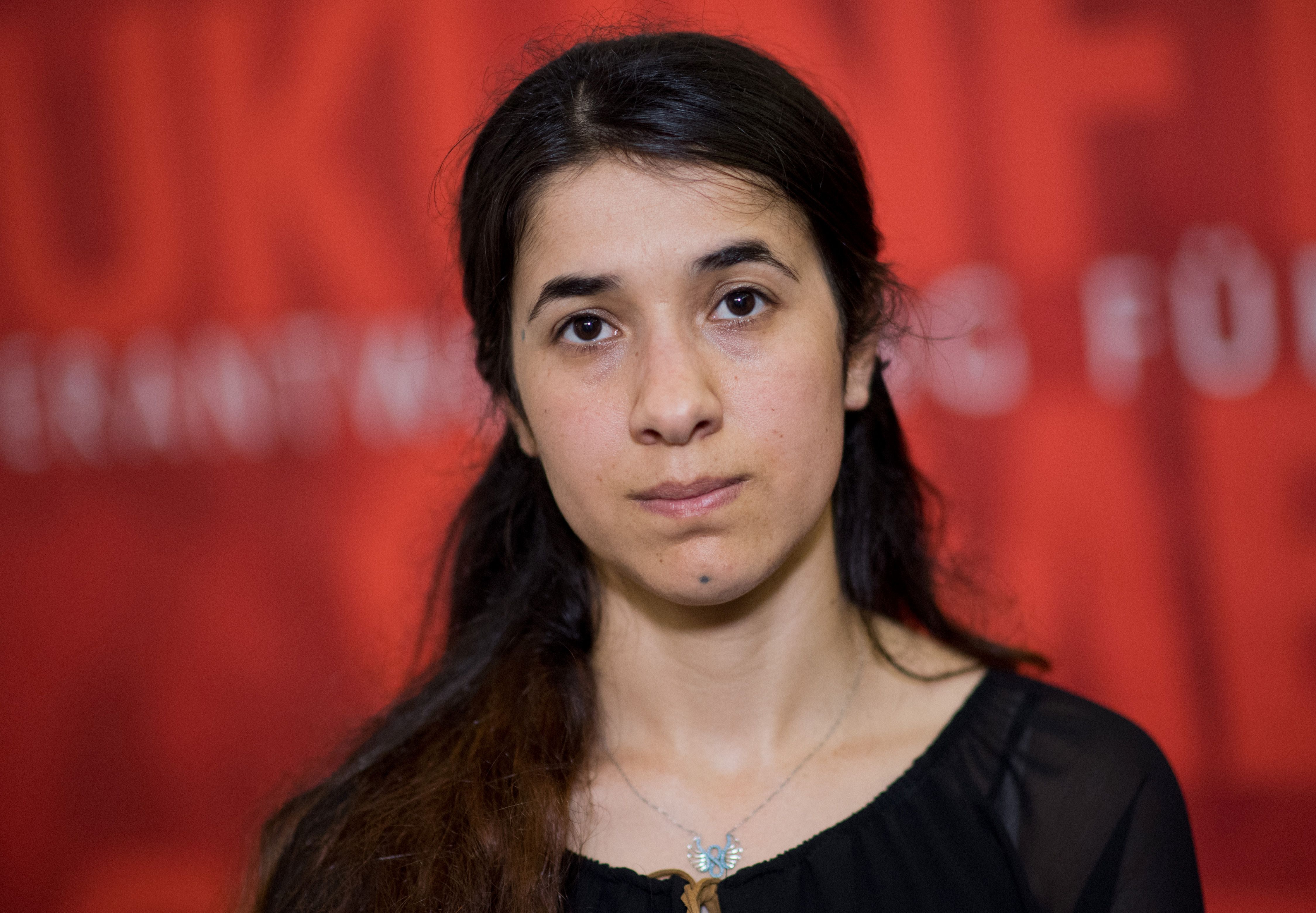 Some members of #Powerlist To commence the New Year, Inspired by Glory, came up with its Powerlist of women supporting other women in their different...
Read more
Quotes

'People really don't have to give you anything, So appreciate what people give you. And just don't let that go to your head, whatever it is...
Read more
Meet the Sheroes

I’m not going to pretend that representation doesn’t matter.It matters because it informs the issues that are spotlighted and emphasized, and it leads to...
Read more

''I’ve come to believe that each of us has a personal calling that’s as unique as a fingerprint; And that the best way to succeed...
Read more
Opinion

Pains of being Girl/Woman

We are in the twentieth century, but there are still many societies and people who feel saddened at the birth of a girl child;...
Read more
Quotes

When I look into the future, it’s so bright it burns my eyes.” Oprah Winfrey
Read more

If you don't get out of the box you've been raised in: You won't understand how much bigger the world is'. Angelina Jolie
Read more
Quotes

''You know, everybody has setbacks in their life, And everybody falls short of whatever goals they might set for themselves. That's part of living and coming...
Read more

Favour Okechukwu: One of many Girls

Favour Okechuku was reported to have been gang-raped to death in Ejigbo area of Lagos on 4th October 2020. Favour was an 11-year-old Junior...
Read more
Quotes