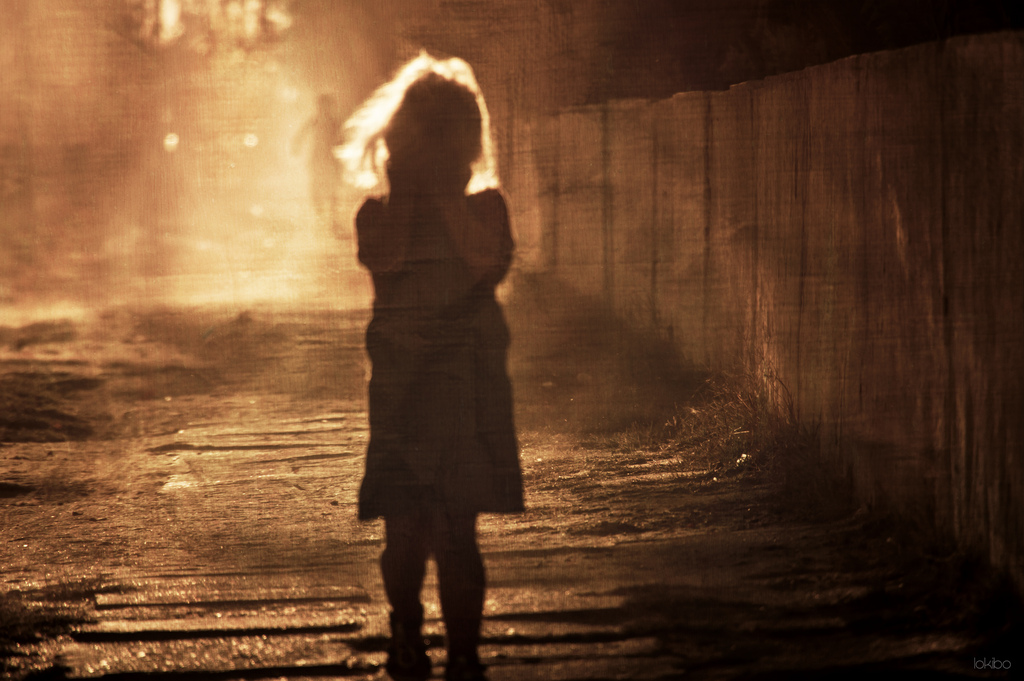 Silence- Is the magic wand that we wave in the hope that what has been done can be undone. The inaction we exhibit to somehow dull the deafening noise that a certain action has caused.

Silence is the tool that we have by ourselves, made a weapon in the hands of the abuser.

Some people are of the opinion that the occurrence of abuse seems to have increased in recent times; I disagree.

I think the difference in this day and time is that there is social media and the very real reality that a story can go viral in a matter of minutes.

My friend, Adebola Aduwo, wrote an article on the concluded #16daysofactivism, where she asked Nigerian women to share their stories of abuse, and the responses were…heart-breaking.

I shared screenshots of some of them on my Whatsapp status and had a few people respond with stories of abuses they have been privy to. And it makes me wonder about how we became a people so dedicated to the art of keeping up appearances that we do not take note of the very real destruction of lives that go on right under our nostrils.

According to the United Nations Women, up to 70% of women have experienced physical and/or sexual violence from an intimate partner in their lifetime. Women and girls account for 71% of all trafficking victims, with three out of four trafficked for the purpose of sexual exploitation.

Globally, approximately 15 million adolescent girls aged 15 to 19 have experienced forced sex at some point in their life.

In majority of countries, adolescent girls are most at risk of forced sex by a current or former husband, partner or boyfriend. Based on data from 30 countries, only 1% ever sought professional help.

Think of the ripple effect that could have; hundreds of thousands of young women who have to deal with the avalanche of emotions that accompany abuse and who even worse, have no one to work through it with because we have placed the burden of abuse on the abused and not with the right recipient of it; the abuser.

I think it is a Nigerian thing; this desire to uphold all forms of family ties even at the expense of the young humans who depend on us for everything, including their safety.

When we were growing up, every woman who was our mother’s peer was called ‘mummy’ and our father’s peers were ‘daddy’. Every person older than us was our older brother or sister, and our uncles were family as family could get.

A 12 year old is a child, wide-eyed and trusting of the people who fall under this familial tree. Why then, would she conceive that this person who is family would rip at her like that? And that her mother who is supposed to be on her team against the whole world if need be would take this uncle’s side?

The poison that is keeping the incidence within the family, where there are no consequences and certainly no justice.

Her cousin sexually abused her the first time or the first few times and she got pregnant. Now, reason will dictate that even if at the very WORST, the mother was swept by the wave of silence and the need to “protect her family’s honour,” that she would immediately remove her child from that toxic situation, which is cut off all contact with said cousin.

But that didn’t happen, and she was impregnated twice. Two pregnancies, two abortions, all before the age of 12. She was not even a teenager yet. Do you see that? Before she ever crossed the threshold into her teenage years, she already faced the consequences of our society’s obsession with silence and how it inadvertently protects the abuser.

The person who shared this said these 2 young men, who were sexually assaulted when they were about 7 years old and are now in their mid-twenties, are addicted to sex.

When I asked if they had considered counselling, she said they have just decided to deal with it, and that “it was in their past”. But the past bleeds into the present, even in minute amounts.

This evil persists in our society because we worship at the altar of silence and we pass judgment on the abused when cases come into the open.

We say things like; “She probably seduced him,” like he is some rabid animal on the loose with no sense of right or wrong.

We say; “It’s her fault that happened to her,” and we say it often enough that even she begins to question herself.

We force the cloak of irresponsibility on the abused and in doing so absolve the abuser of all responsibility. We give a resounding ‘yes!’ to the other abusers lurking in the shadows, wondering if they can get away with it.

We perpetuate the culture of sexual abuse, and we do this through our words; and our silence.

But we must do differently.

Is a Nigerian Writer and Editor 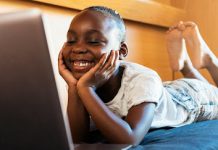 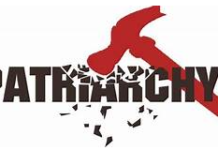 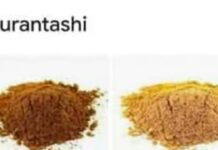 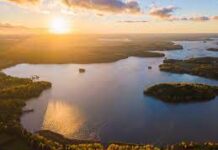 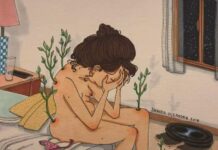 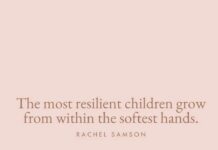 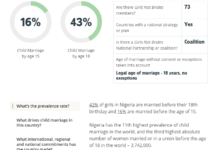 'As women, we may not be a minority, but there is a bond that we all share. It is not a bond of geography. Or...
Read more
Quotes

"Woman" is my slave name; Feminism will give me freedom to seek some other identity altogether. Ann Snitow
Read more
Quotes

You are responsible for your life. You can't keep blaming somebody else for your dysfunction. Life is really about moving on. Oprah Winfrey
Read more
Quotes

'We've all got  light and dark inside us. What matters is the part we choose to act on. That's who we really are'. JK Rowlings
Read more
Photos

May every sweat off your brow be compensated with rubies.   Photo Credit: Bajju Photography
Read more

Women drivers in Iran's capital could have their cars impounded by police if they are caught driving with a poorly fixed veil or without...
Read more
Quotes

Your silence will not protect you'. Audrey Lorde
Read more
Quotes

'A woman in harmony with her spirit is like a river flowing. She goes where she will without pretense and arrive at her destination prepared...
Read more