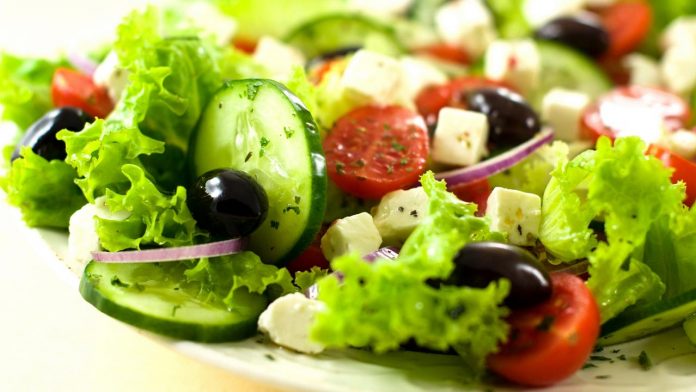 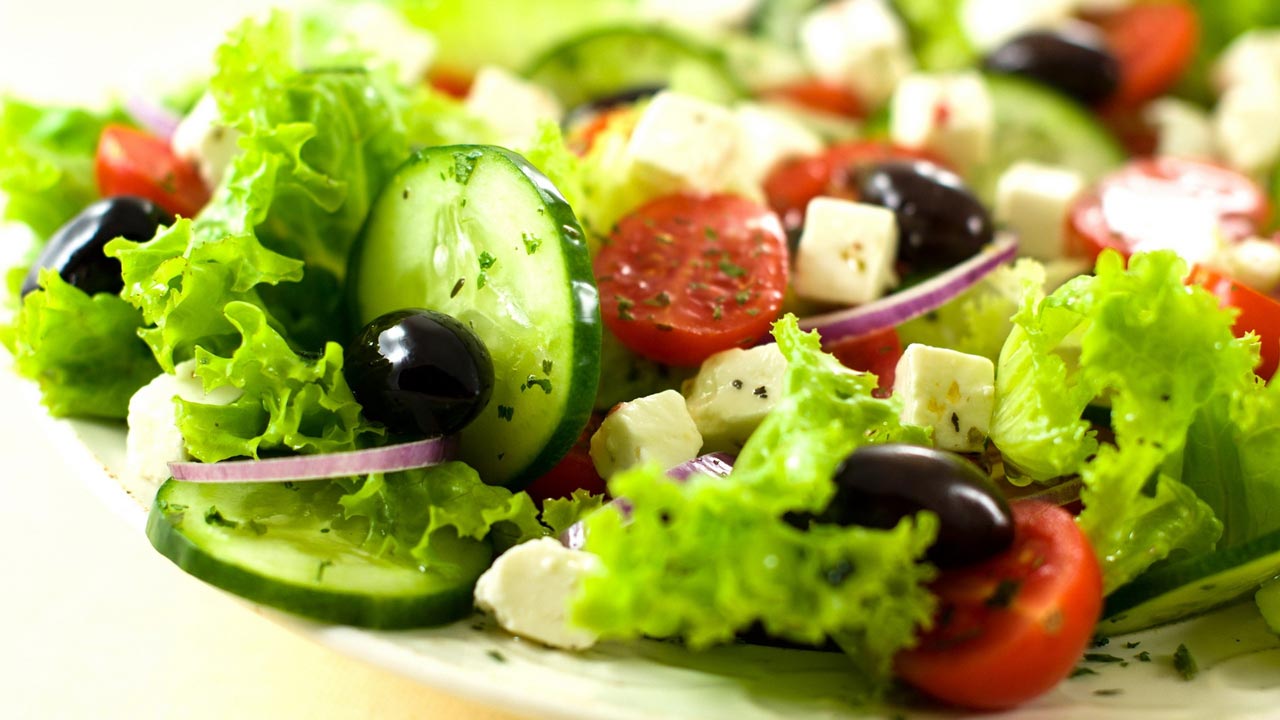 For many men hoping to attract a member of the opposite sex, slapping on a splash of aftershave can seem like the ideal way to help them smell more alluring.

But new research suggests they may want to eat a salad too if they want to increase their appeal to women.

It has shown that men who eat large amounts of fruit and vegetables have the most attractive smell to women, taking on an odour described as being floral and sweet.

Men who ate large amounts of meat, egg and tofu also had quite pleasant smelling sweat.

But those who had greater amounts of pasta, bread and other carbohydrates in their diet tended to have the least pleasant aroma.

Dr. Ian Stephen, a psychologist at Macquarie University in Sydney, and his team said their findings suggests a man’s body odour may help to signal information about their health to women.

Writing in the journal Evolution and Human Behavior, they said: “The female judges were able to reliably evaluate the affective and intensity dimensions of male body odour.

“Male axillary sweat can serve as a further honest cue to women, about a man’s health status.”

The researchers also argue that other indicators, such as yellower skin caused by a greater intake of foods rich in carotenoids such as carrots, are known to be more attractive to women.

Using spectrometres they were able to measure the level of colouring in men’s skin due to carotenoids and so estimate their intake of fruit and vegetables.

They asked nine women to smell the sweat collected from 43 different men. The women rated the sweat from men with higher carotenoid levels as being better smelling.

The women described the sweat from these men as being more floral, fruity, sweet or having medicinal qualities.

The researchers also asked the men to fill in questionaires about their diet to obtain a measure of how much meat and carbohydrate they ate. 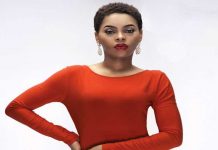 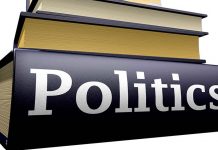 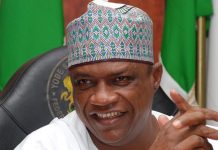 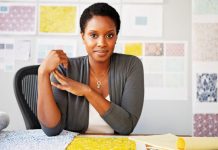 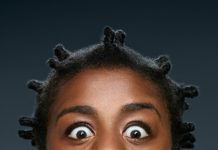 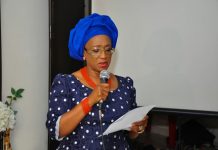 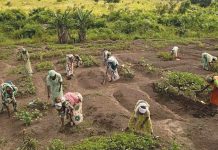 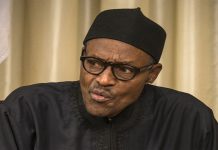 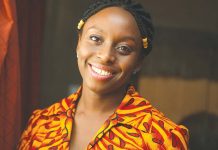 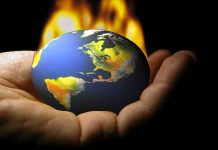 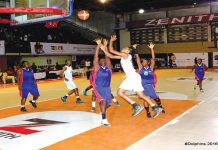 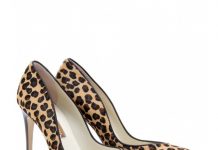 Some time back, a relative came to me with what she thought was outrageous news; her elderly uncle had just passed away in a...
Read more
Quotes

If you don't get out of the box you've been raised in: You won't understand how much bigger the world is'. Angelina Jolie
Read more
Quotes

Turn your mess into a message. Don’t let your pain be in vain. Do something positive with it! Oprah Winfrey
Read more

The strenght of a woman: A Eulogy

Women are strong. They are strong in itself. Men cannot endure half of what women do, with a smile on their face and a...
Read more

'A woman's place is in the ballot'. Lina Abou-Habib
Read more
News

THE VIOLENCE AGAINST PERSONS PROHIBITION ACTS.

BRIEF INTRODUCTION The Violence Against persons (prohibition) Act (VAPP) was passed into law in May 2015. The Act was a result of agitations for the...
Read more
News

The world's most perversive manifestation of descrimination affects fully half of mankind - Women and Girls. Let's never forget gender equality is a question of...
Read more
Quotes

I believe that when you find problems, you should also find solutions. Ngozi Okonjo Iweala
Read more